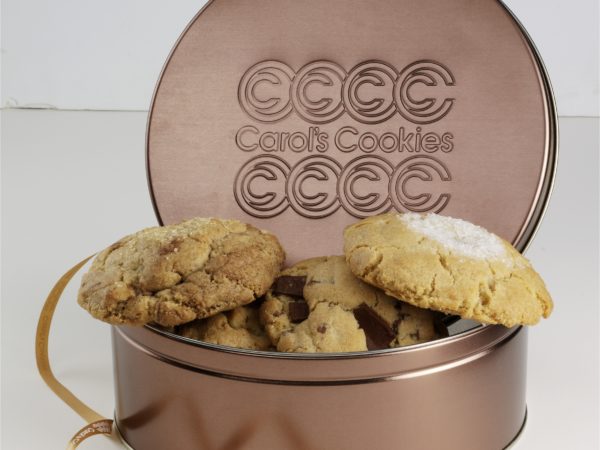 I was at dinner with some friends last week and the topic of Father’s Day gifts came up. Yep, somehow it’s June already and many of us are saying, “oh shoot! I need to get something for Dad!”  But how many shirts, ties and grill tools can you really buy one person in their lifetime?

From there we got into a pretty funny conversation about the plethora of generic Father’s Day gift options out there (along with all the horrible ones we’ve given over the years). So in the end, we decided Carol’s Cookies really are the best Father’s Day gift and here’s why.

1. This was his gift last year. While we appreciate the Seinfeld reference, you can do better than that!

2. You’ll never have time to bake this cake…and thank god because it doesn’t look edible. 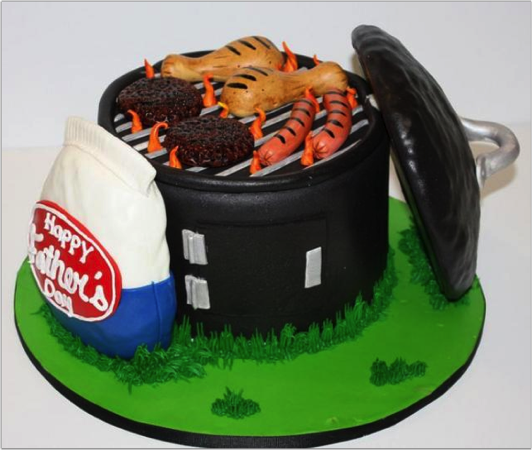 3. Your Dad will probably never look like this, so let him indulge a little. 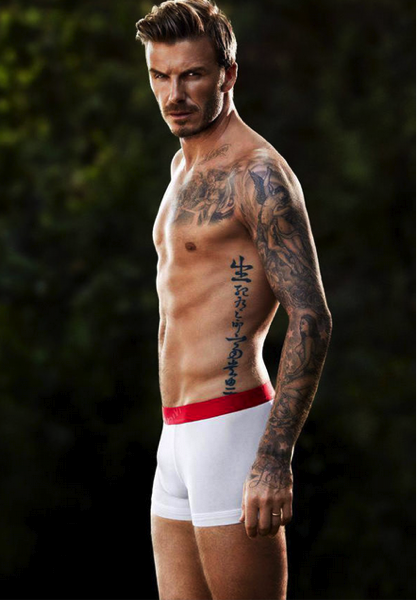 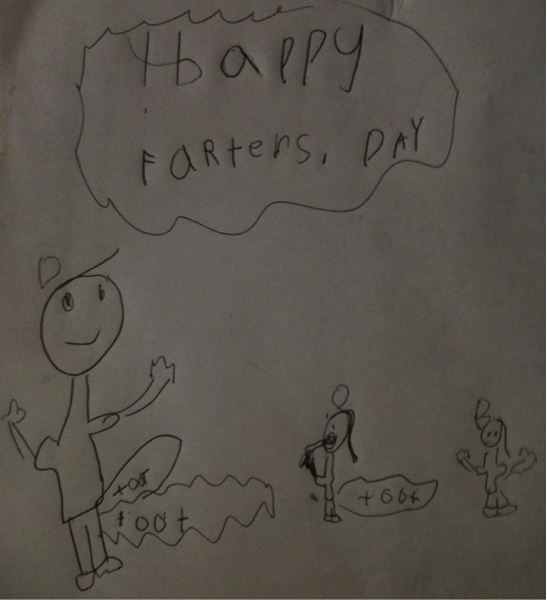 5. Or hand-making him a gift, for that matter. 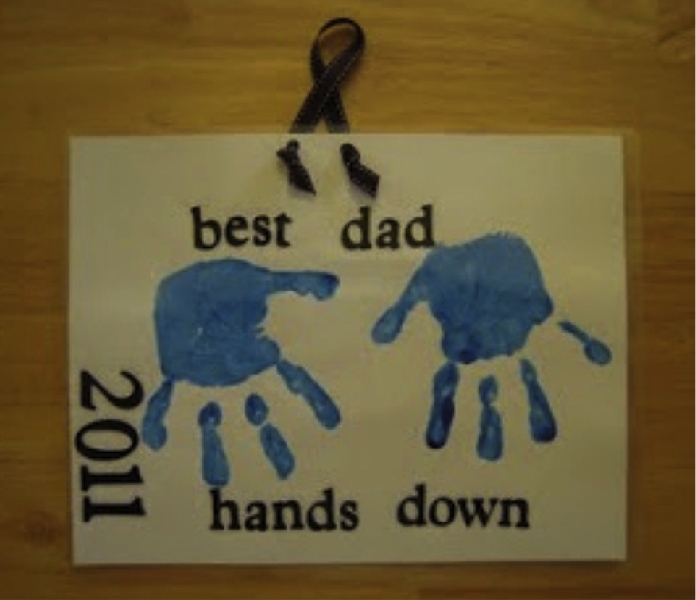 6. He shaved his mustache in the 80’s and doesn’t get the ‘stache jokes 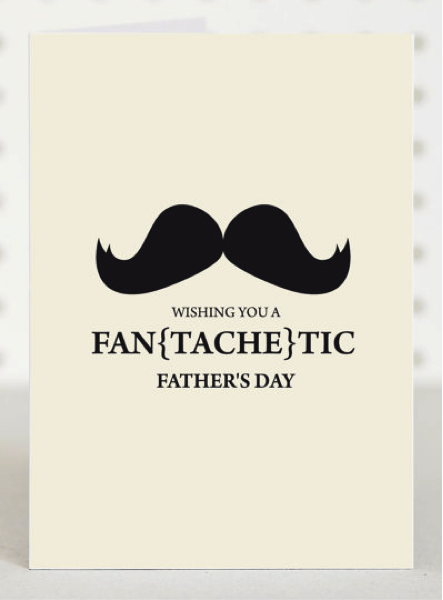 7. He already has three sets of grill tools (and never uses them). 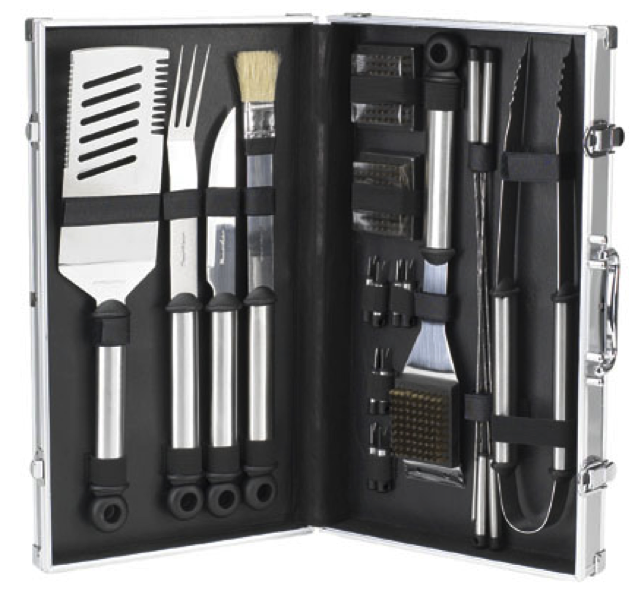 8. Bacon is great, but really shouldn’t be used for anything else other than eating. 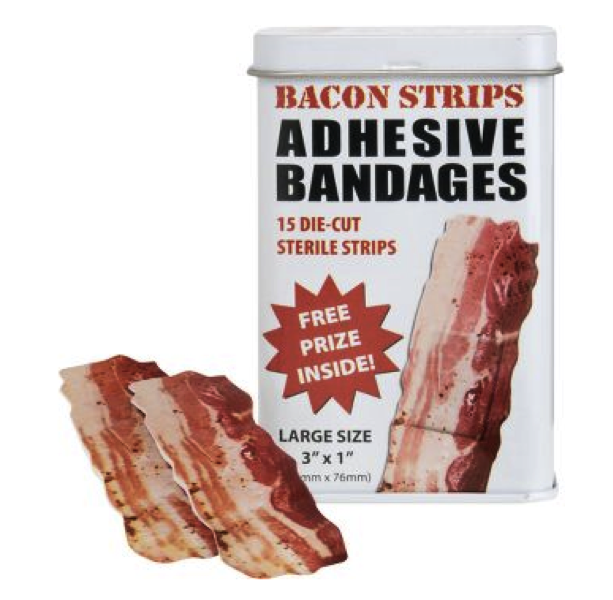 9. You haven’t had time to save up for the hottest new transportation around. 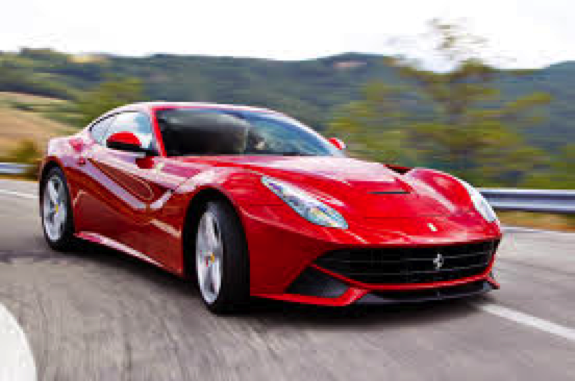 10. Chances are he’ll take the ear/nose hair trimmer gift personally (even though we all know he needs one). 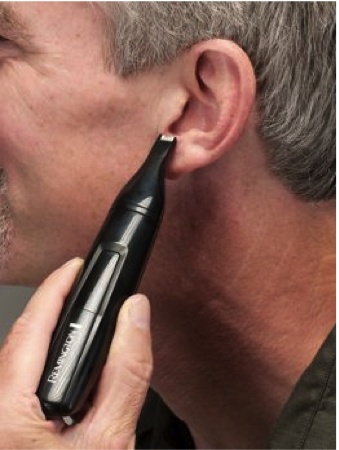 In honor of Father’s Day and graduation season this year, we’re offering 15% off online orders until June 15th when you use coupon code Dads&Grads2013!  Make this the Father’s Day that your Dad actually remembers!

The Sweetest Year Yet!

Snack on This! – The Cooking Channel